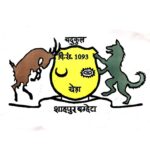 This province belong to a Yadav (Ahar) Dynasty.

It is about the time when King Sohanpal and his convoy were passing by Bamheta. It was night and Raja Saheb decided to rest. He was looking for a suitable place to build his farm. Then everyone sees that a wolf is trying to raise a baby goat. And the goat is bravely fighting with the wolf. Then a person from the convoy proceeds to drive the wolf away but an elder stops him and the battle of the wolf and the goat continues. The attention of all people was on the same side. After trying for a long time, the wolf gives up on the goat and abandons the idea of raising the goat child and runs away.
That is when the king and the old man together tell everyone that the earthen soil of which a goat came into power and dared to fight the wolf by drinking water, then there is definitely something special in this place. This is a manly kheda. Surround this land, we will all settle here and make it our Garh. And later, Dhir Dev and Dharm Dev had the zamindari by trying vigorously with King Anangpal of Delhi. Even today, that place in Bamheta is called Kheda and Hamir Singh built Khedi Wali Haveli here in the 18th century.
In fact, Bamheta has something special in the water here, that even today its soil produce wrestlers and every house has a wrestler. And everyone is fond of wrestling. Bamheta is also known as the village of wrestlers. 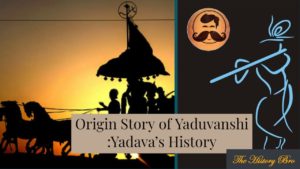 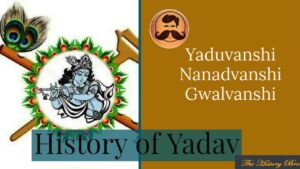