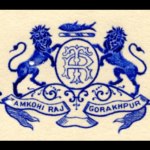 The Tamkuhi Estate is an ancient impartible Raj, succession to which is governed according to the rule of lineal primogeniture. The family share an agnatic descent with the Maharajas of Hathwa, as well as Majhauli. The founder of the family was Babu Ranbahadur Shahi, a younger son of Maharaja Fateh Shahi Bahadur of Hussepur (later Huthwa), who made Tamkuhi his capital in 1765. It became the seat of the Tamkuhi Raj, which later hosted an important hospital, schools, colleges, government buildings as a temple and the old Palace of the early zamindars. 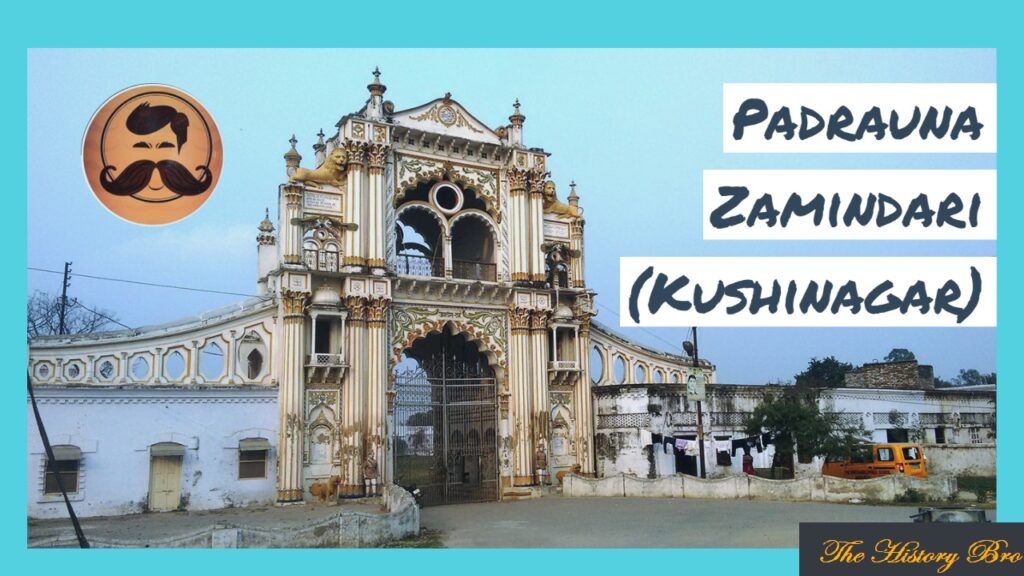 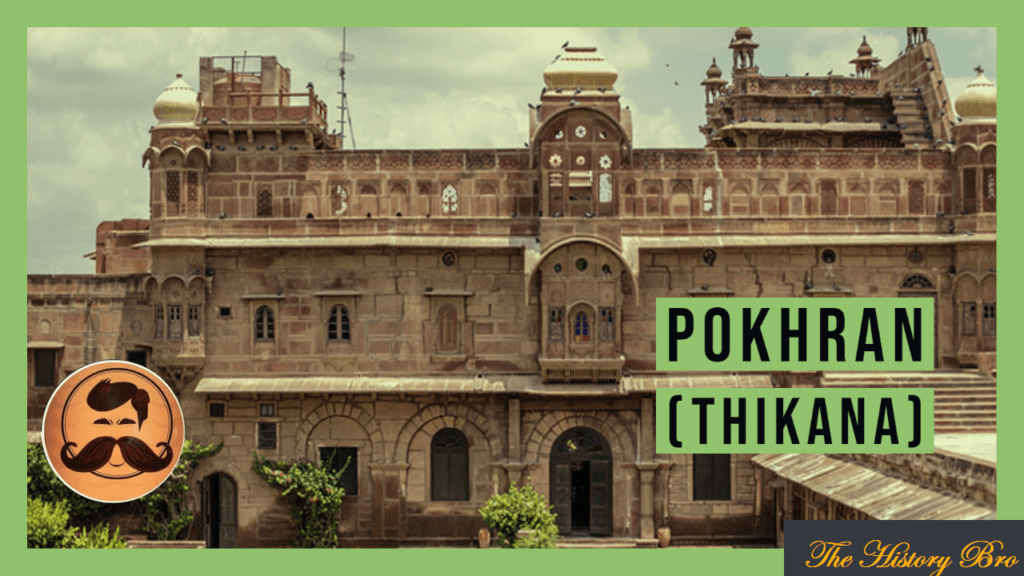 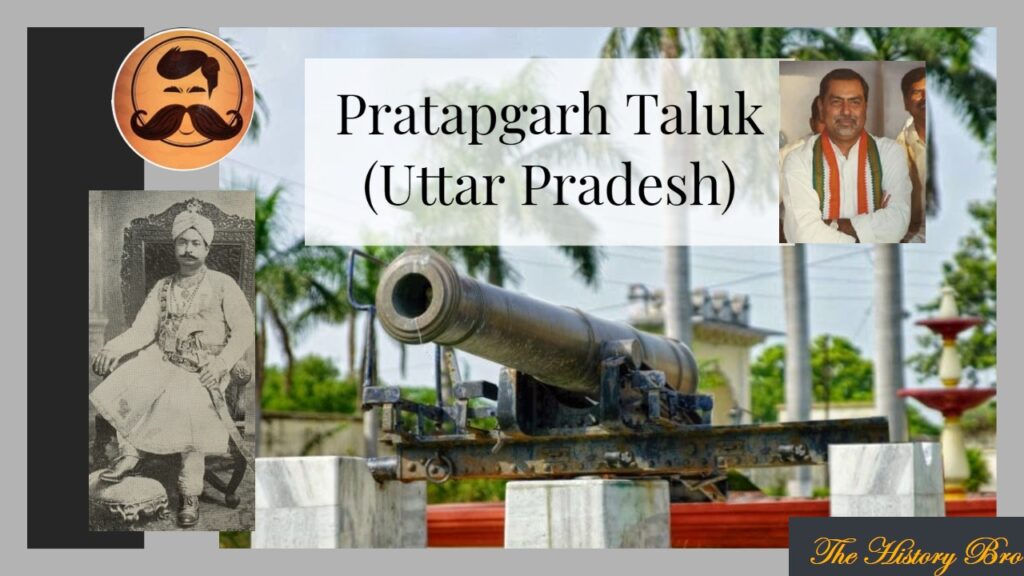