Facebook-f Twitter Linkedin
This province belong to a Rajput Dynasty.

Ancestor of the family was Maharaja Jai Chand of Kannauj. Founding of State came into effect with the Royal Firman of the Mughal Emperor Aurangzeb in 1686. The family played host to three official visits by the Viceroy of India (1930â€“1946), other ruling Rajas of eastern UP were in attendance on invitation. First Double Unit Sugar Mill jointly set up by Raja Bahadur Braj Narain Singh and Rai Bahadur Jagdish Narain Singh, also the Padrauna Raj Krishna Sugar Works in 1921, followed by a Sugar Unit at Khadda and Katkuiyan respectively. Padrauna Town was amongst the first few regions to have been electrified from the power generation of the sugar unit set up by the Royal Family. Employment was generated by the factories, and farmers benefited by growing cane as a cash crop in the region. Alongwith the Sugar Mills Fully mechanised farms were established. The only Rulers of the then United Provinces [Now U.P.] who ventured into Industry. The State undertook welfare schemes in Primary Health care and Education. The first Closed Motorized Ambulance was stationed at Padrauna Raj. A Secondary School was established by the State in Memory of Raja Udit Narain Singh by Raja Bahadur Braj Narain Singh and Rai Bahadur Jagdish Narain Singh. A Degree College was subsequently established in keeping with the traditions of the family’s social responsibilities. Partition of Padrauna State took place in 1939. The Senior Wing was Called Bada Darbar and the Junior Chota Darbar. 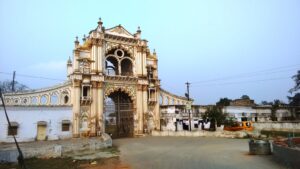 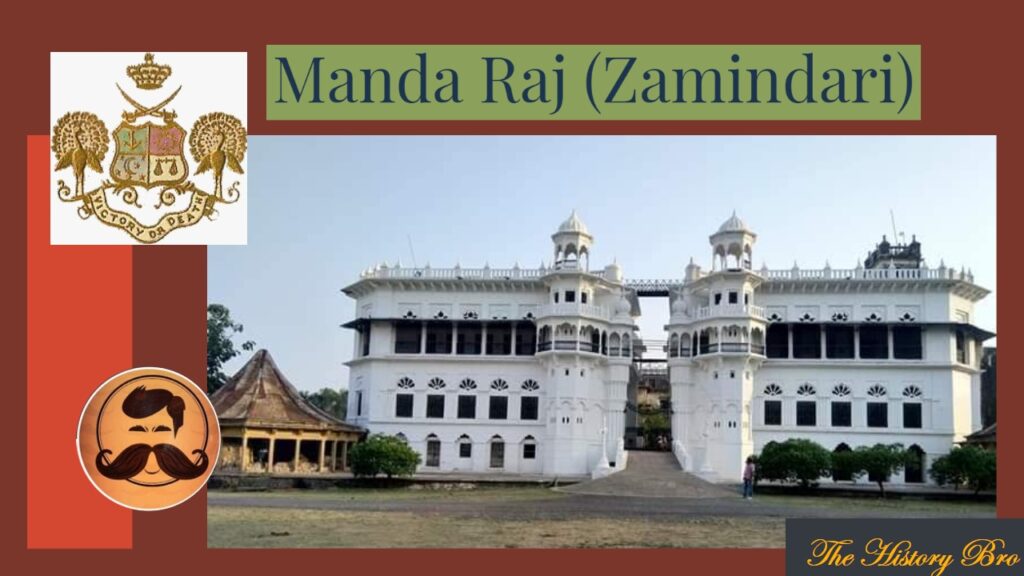 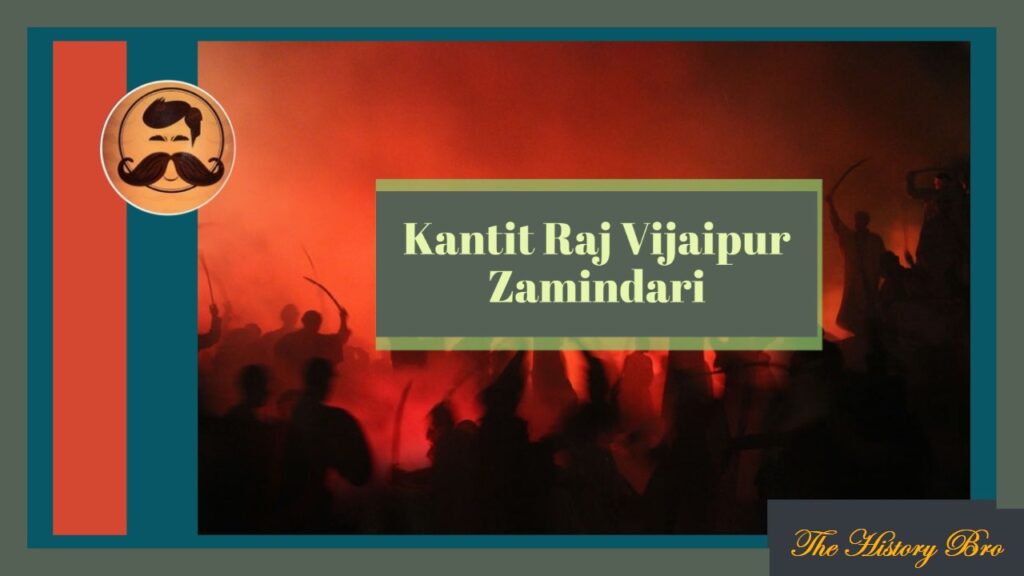 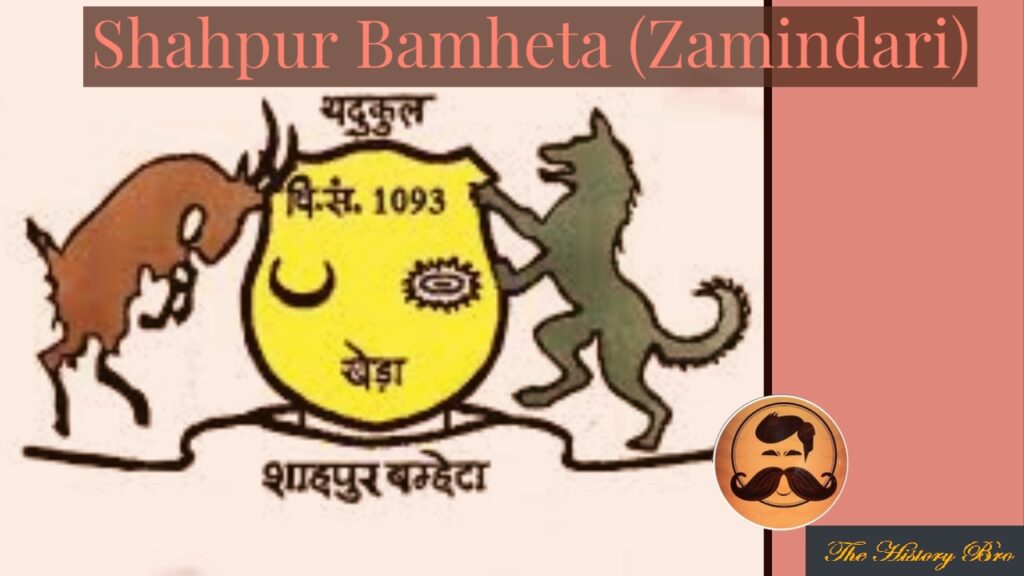