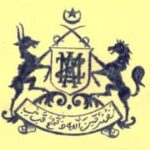 This province belong to a Multani Malek( Mulism) Dynasty.

Zainabad was a small princely state in British India , on the Kathiawar peninsula , which was administered as part of the Western India States Agency . The 1921 census showed 3,456 inhabitants who lived on 78 km². The ruler’s title was Malek . The ruler joined the Indian Union on February 15, 1948 . It has belonged to Gujarat since the state reorganization in 1960 .

The talukdar of Zainabad traced its origins back to a Muslim saint from Multan , Baha-ud-din Zakariya, called Bahawal Haq Multan . One of his descendants, Nasir ud-Din, is said to have been killed by the chief of Pātdi in the 13th century . His son took revenge, whereupon the ruler of Ahmedabad enfeoffed him with the domain of Dasada. The British gave the ruler minimal powers as a judge (3 months imprisonment or Rs. 200 fine, civil cases up to Rs. 500) rulers during colonial times. 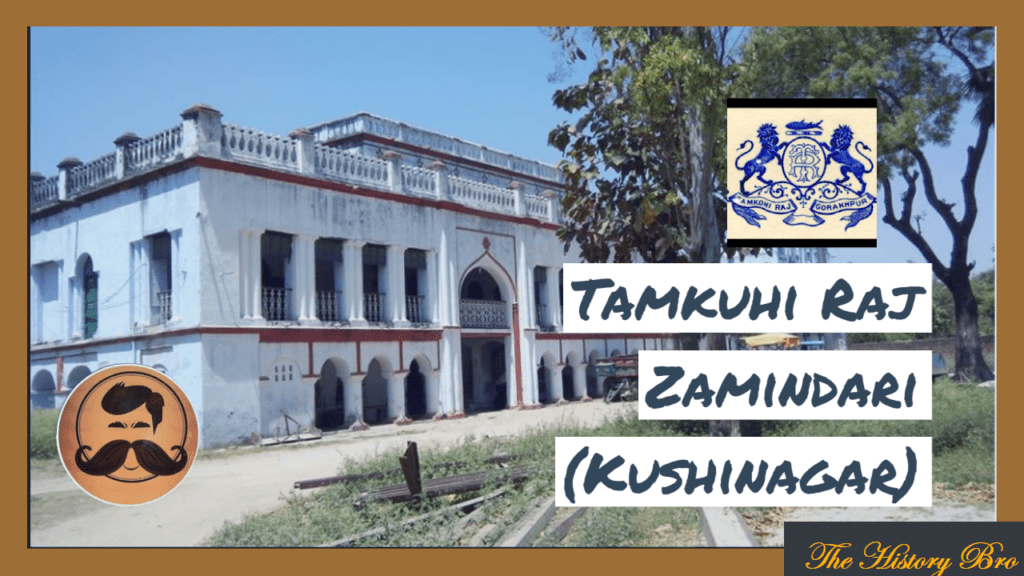 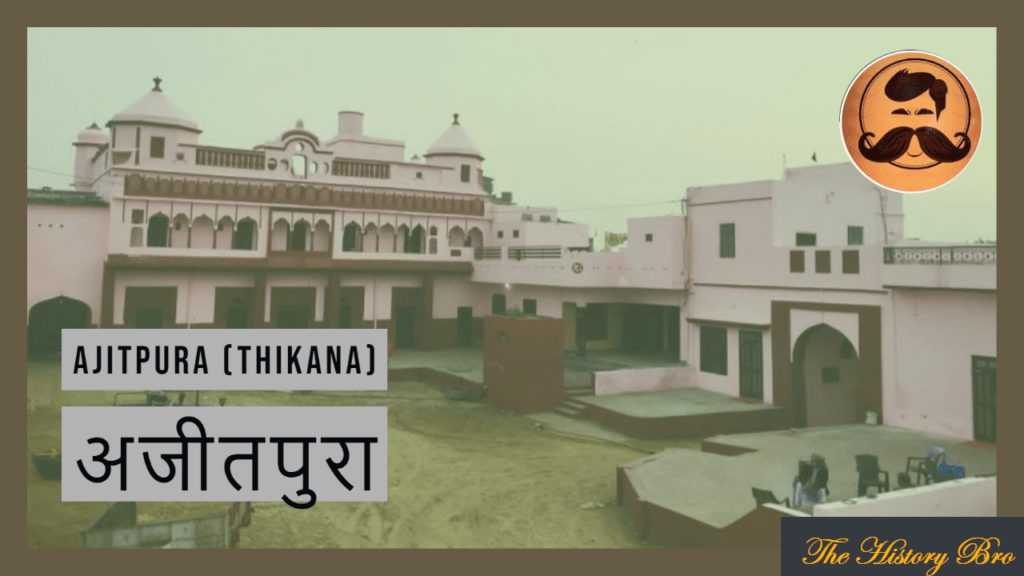 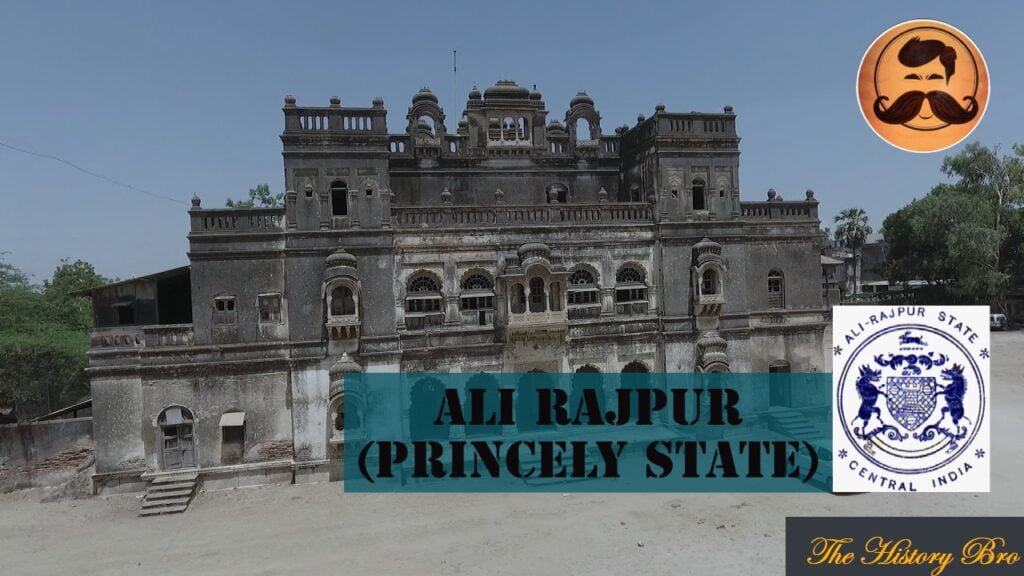 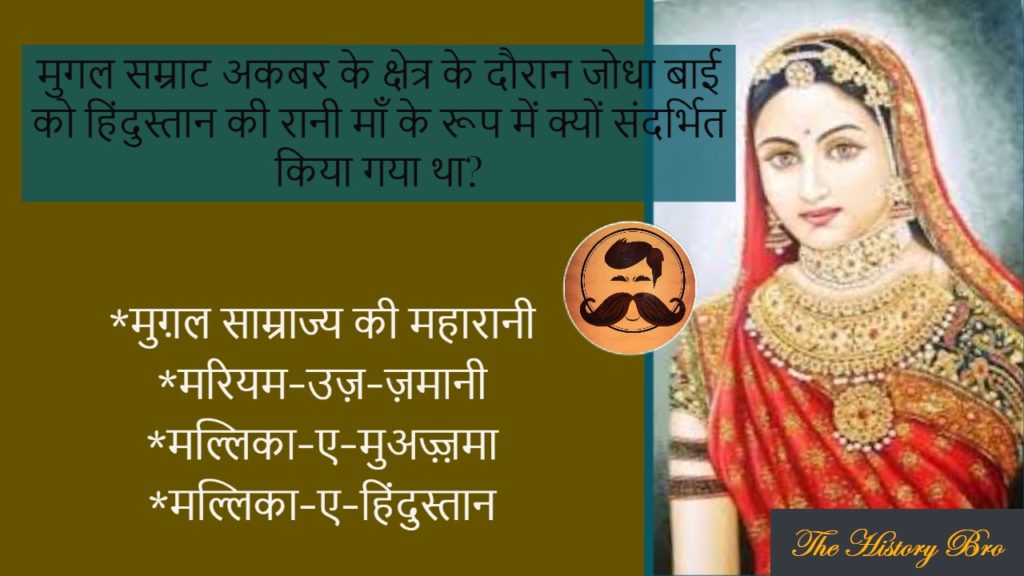 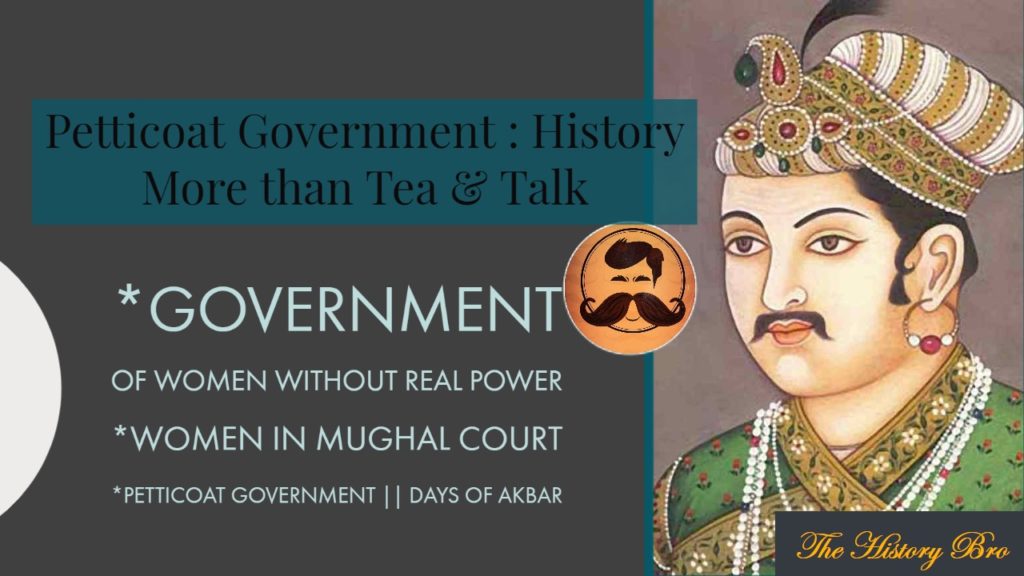 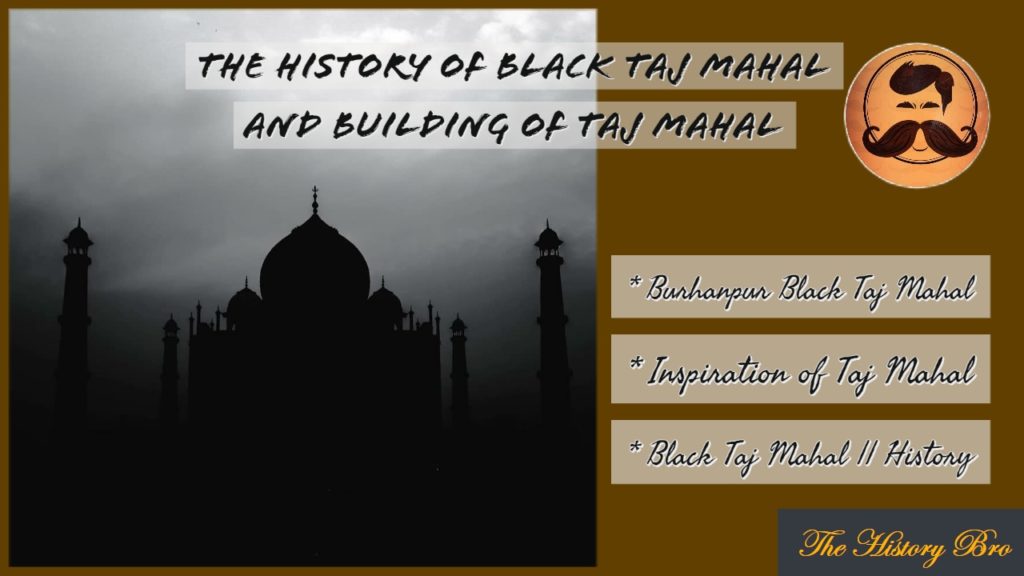