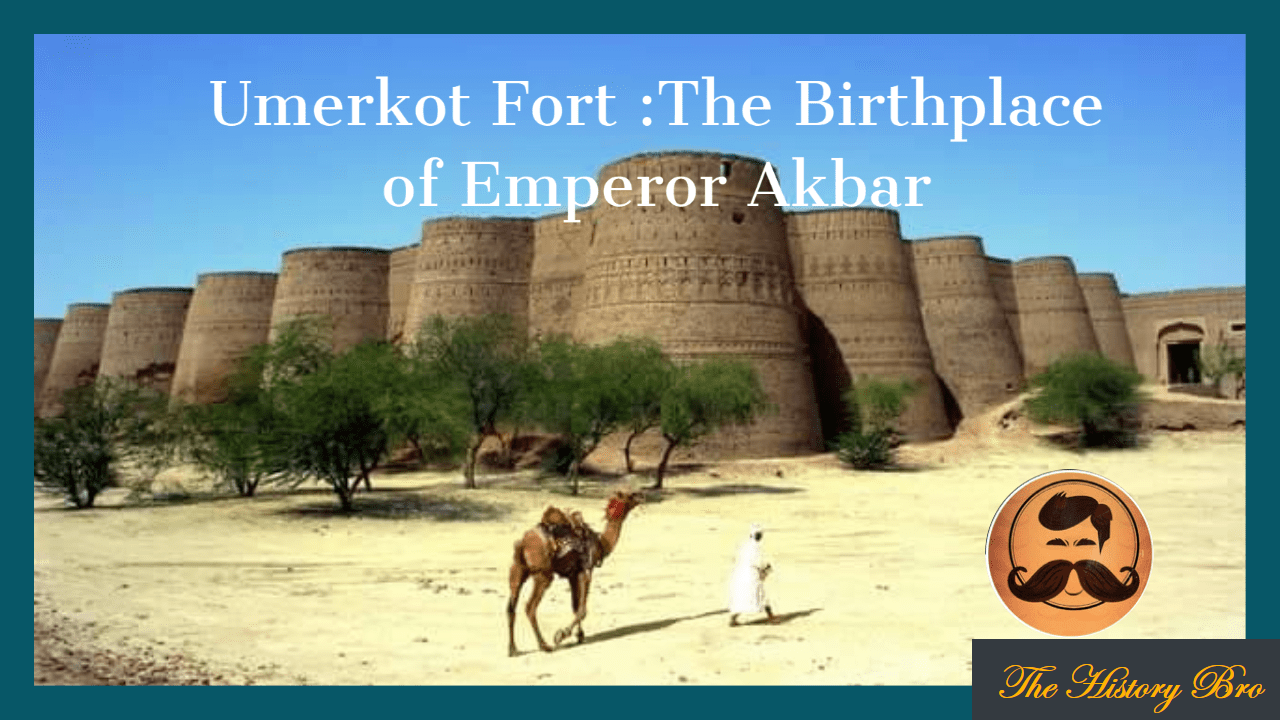 Originally known as Amarkot, the present town of Umerkot Fort was the capital of medieval Sindh province, including some parts of present Rajasthan (Rajputana) state of India. This province was ruled by the Hindu Sodha family (one of the subclans of the Paramara Rajputs).

Amarkot fort was built by Rana Amar Singh in 11th century. It remained under control of Hindu Rajput dynasty known as the Ranas of Umerkot, but later was taken over by the Pakistani Government after the formation of Pakistan. However, Rana family still have their jagir located 16 km away. The governorship of the fort was possessed by Rana Megraj.

It also became prominent during the time of the Mughals and during the British Raj. The Mughal king Akbar was born in Amarkot/Umerkot when his father Humayun fled from military defeat at the hands of the Pathan/Afghan warrior Sher Shah Suri. Rana Prasad, a Hindu Sodha Rajput ruler of Amarkot, gave refuge to Humayun. Later the Mughal Emperor Akbar brought North India, including modern day Pakistan under Mughal rule and he confirmed the Ranas of this locale in their  ‘jagir’ and estates. 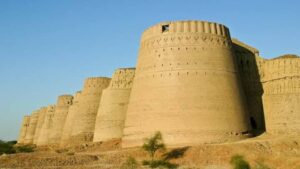 Modern Umerkot has many sites of historical significance such as Mughal emperor Akbar’s birthplace at Amarkot/Umarkot Fort where he was born on 14/15th  October 1542, this was also the old residence of the Ranas, the earliest foundations of which probably go back to medieval times, around 13th or 14th century, along with later 18th and 19th century changes. Recently, Rana Chandra Singh Sodha (1931–2009) was the Rana of the former Amarkot jagir after 1947, and remained a member of Pakistan’s National Assembly and also a federal minister. 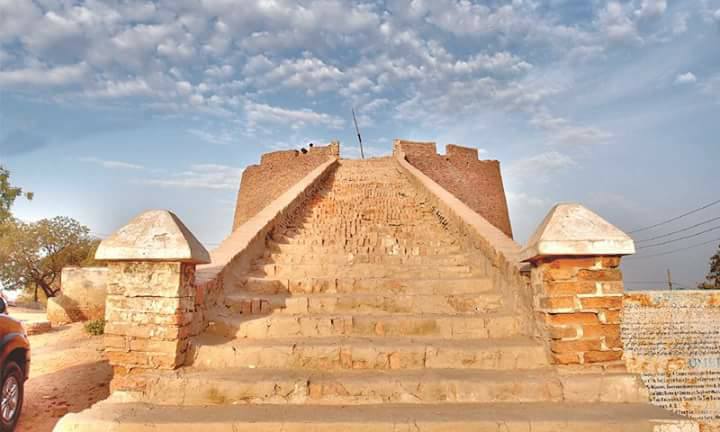 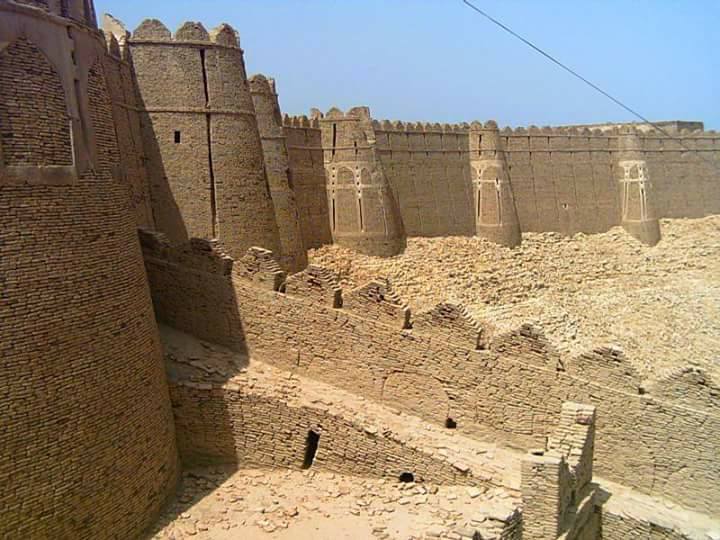 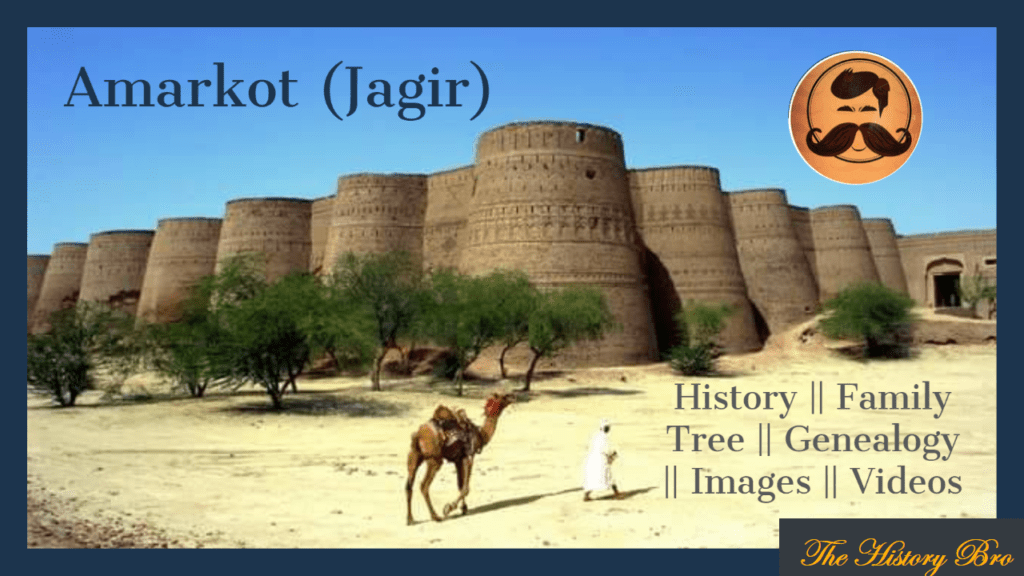 The History of Delhi before the Making of New Delhi