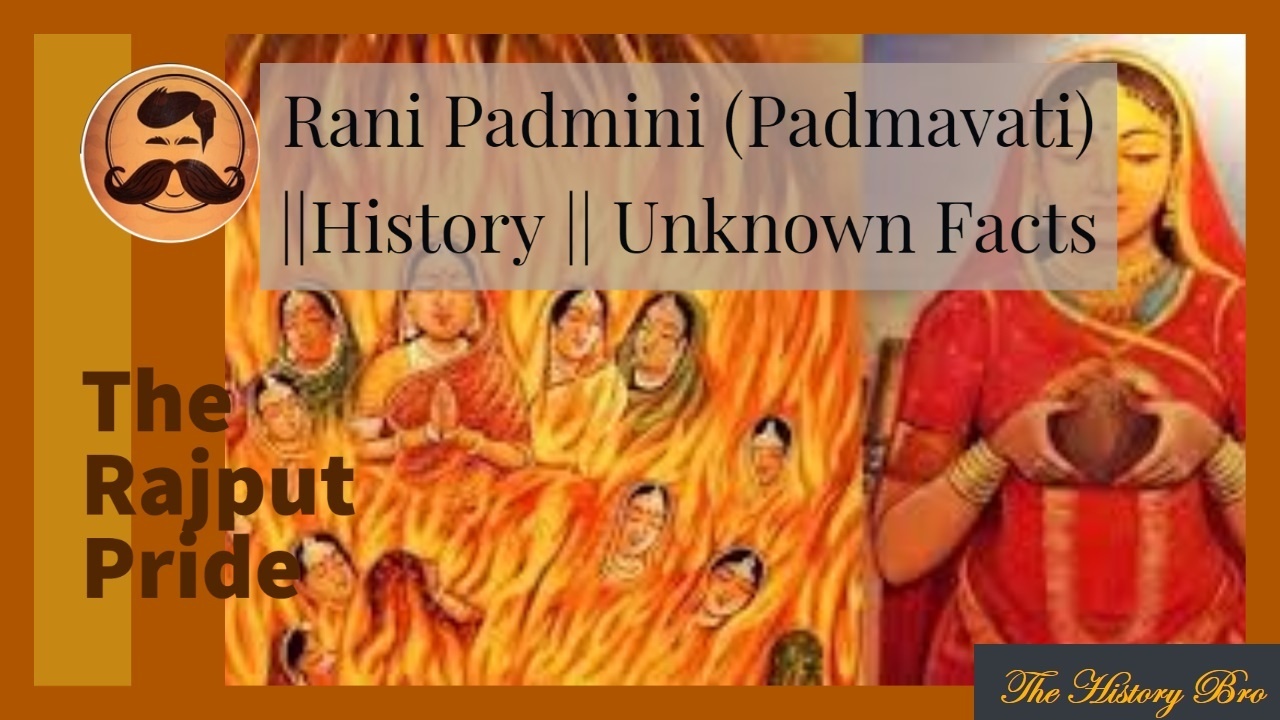 Rani Padmini  (Padmavati)  as per Padmavat

“Padmavat was a poem written by Malik Muhammad Jayasi in 1540 CE”.

👸🏻 Rani Padmavati was a princess of Sri Lanka

Padmavati (or Rani Padmini) was a princess of Singhal kingdom which was in Sri Lanka. In the descriptions in the poem Padmavat, the beautiful Padmini is shown to be the princess of a kingdom named Simhala-Dvipa, which is the island of present-day Sri Lanka. 540 CE.

Jayasi writes that Padmavati had a talking parrot named Hira-mani who was one of the closest confidantes of the princess. But her father, who disliked her obsession with the bird, had ordered it to be killed. While the bird was able to fly away and save its life, it later fell into the hands of a bird catcher who sold it to a Brahmin. Once the Brahmin brought the bird to Chittor, impressed by its ability to talk, the local king Ratan Singh purchased it from him. The parrot incessantly praised Padmavati’s heavenly beauty, which enamored the king who decided to embark on a quest to marry the princess.

A swayamvar was organized, at the time of her marriage, where many Kings and Princes offered their hand to marriage with Padmavati (Rani Padmini).However, it was not just a simple Swayamvar. Princess Padmini herself, set the condition out that only the one to win over her designated fighter in the sword battle could marry her. It was Rani Padmini herself in the disguise of the designated fighter. She fought and lost to King Rawal Ratan Singh of Chittor, and got married to him as per as his condition.

It is surprising to know that Padmavati was a well-trained fighter and brave warrior as well. She was brought up with education in war strategies and skills for a battleship.

King Rawal Ratan expels a Brahmin scholar courtier named Raghav Chetan for misconduct, who then reaches Sultan Alauddin and tells him about the beautiful Padmavati. When Alauddin Khilji came to know about Rani Padmavati, being the most beautiful woman of the world, he launched an attack on Chittor in order to capture her.

👸🏻 Sultan Allaudin & His treaty of Peace

On reaching Chittor, Alauddin found the fort to be heavily defended. As he
was desperate to have a look at the legendary beauty of Padmavati, he sent a message to King Rawal Ratan Singh that he would return to Delhi if he could have a glimpse of Queen Padmavati’s face. Hence, in order to maintain peace and avoid loss of lives, Rawal Ratan Singh consulted his advisors and agreed to let Khilji see Padmavati’s reflection in the mirror.

👸🏻 Rani Padmavati & Her Story of Reflection

Khilji along with his bodyguards entered the fort and after looking at her in the mirror returned.

In the Rajput version, they have a slightly different story where they say that it in there refection it was not the Queen herself but her brother in a saree. It was considered a shame to show king’s wife to another man and hence they decided to disguise queen’s brother who looked similar to her, as a lady and makes him sit on the steps of summer palace which are located in the middle of the lake. Still, it has less evidence for its support and all the other versions say that it was Padmavati herself and not her brother in the reflection.

Finally, Alauddin feigned a peace treaty with Ratan Singh, where deceitfully captured Ratan Singh and took him to Delhi.

Queen Padmavati (Rani Padmini) was someone even with smartness and brains. When Khilji captivated the Rana, demanding the queen’s surrender in return for her husband’s life,the queen feigned submission and sent 700 soldiers dressed as maids in her palkis. She sought help from Ratan Singh’s loyal feudatories Gora and Badal, who reached Delhi with their followers, disguised as Padmavati and her female companions. While Gora and Badal were killed fighting the Delhi forces, Ratan Singh reached Chittor safely.

👸🏻 The Story Of Pride: Jauhar (Self Immolation)

In the meantime, when King Ratan Singh was escaping from Delhi, Devpal, the Rajput king of Kumbhalner proposed Rani Padmini for the marriage. And when Ratan Singh returned back to Chittor, he heard the news and fought with Devpal after which both Devpal and Ratan Singh killed each other.

After the death of Ratan Singh, once again, Alauddin invaded Chittor to obtain Rani Padmavati. Rani Padmini along with hundred other Rajput women committed Jauhar, a Rajput custom of self-immolation. Women in ancient time used to commit this in order to avoid rape or imprisonment by enemy forces. This portrays the immense level of sacrifice & true Rajputana spirit, loyalty, fidelity and bravery and a symbol of women power by Rani Padmavati (Rani Padmini) & other Rajput Women.