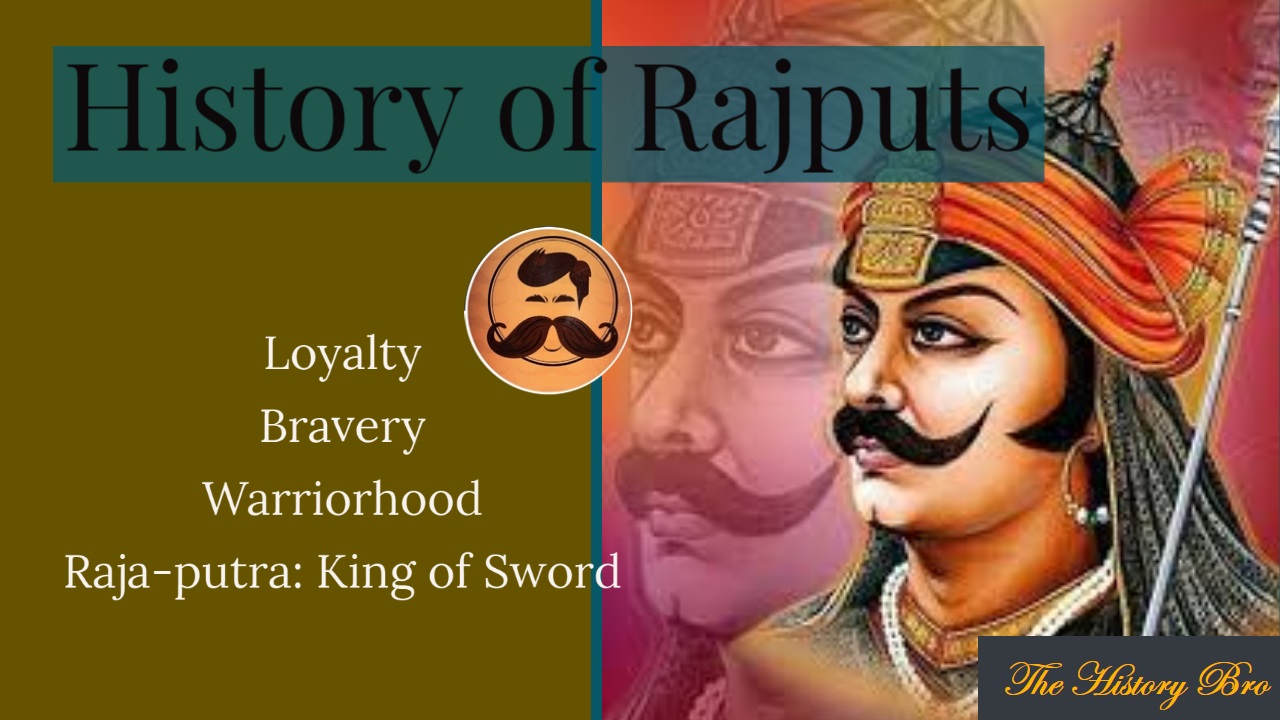 Rajput is an Indian Caste, claim themself to be descendants of the ancient Vedic Aryan Kshatriyas. Term ‘Rajput’ is derived from  Sanskrit word raja-putra which means “son of a king“.  Rajput covers various clans historically associated with Warriorhood.

The term “Rajput” acquired its present meaning only in between 15th and 16th century, although it is also anachronistically used to describe the earlier lineages that emerged in northern India from the sixth century onwards. In the 11th century, the term “rajaputra” appeared as a non-hereditary designation for royal officials. Gradually, the Rajputs emerged as a social class comprising people from a variety of ethnic and geographical backgrounds. During the 16th and 17th centuries, the membership of this class became largely hereditary, although new claims to Rajput status continued to be made in the later centuries. Several Rajput-ruled kingdoms played a significant role in many regions of central and northern India until the 20th century. Before the 15th century, the term “Rajput” was also associated with people of mixed-caste origin, who were considered inferior in rank to “Kshatriya“.

The Indian nationalist historians, such as C. V. Vaidya, believed the Rajputs to be descendants of the ancient Vedic Aryan Kshatriyas.

The origin of the Rajputs has been a much-debated topic among the historians.  Colonial-era writers characterised them as descendants of the foreign invaders such as the Scythians or the Hunas, and believed that the Agnikula myth was invented to conceal their foreign origin. According to this theory, the Rajputs originated when these invaders were assimilated into the Kshatriya category during the 6th or 7th century, following the collapse of the Gupta Empire. While many of these colonial writers propagated this foreign-origin theory in order to legitimise the colonial rule, the theory was also supported by some Indian scholars, such as D. R. Bhandarkar.

A third group of historians, which includes Jai Narayan Asopa, theorized that the Rajputs were Brahmins who became rulers.