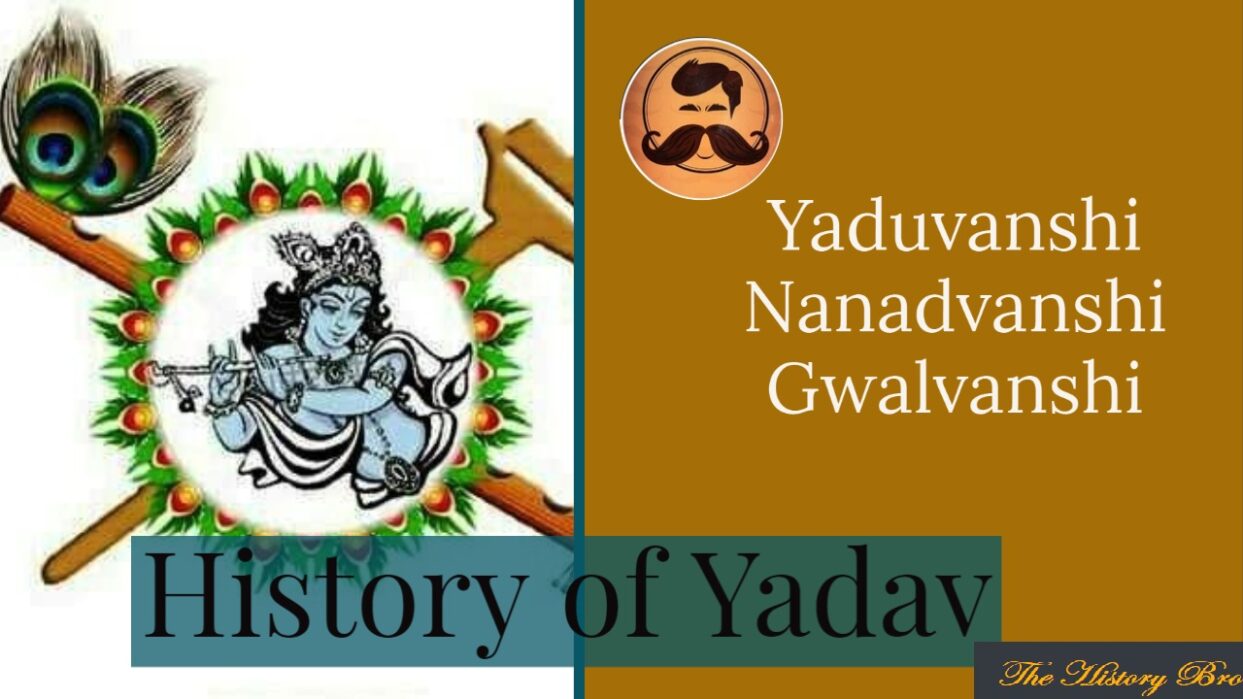 Yadav refers to a cluster of castes consisting of peasant-pastoral and landlords communities, who believed themselves to be descended from King Yadu. The term ‘Yadav’ covers many castes which initially had different names : Ahir in the Hindi belt, Punjab and Gujarat, Sadgop from Bengal,  Gavli in Maharashtra, Gola in Andhra Pradesh and Karnataka etc.

There is no certainty regarding the occupational status of the Yadav, with ancient texts sometimes referring to them as warriors but at other times as cowherders and pastoral. In the some ancient text Yadav(Ahir/Aheer) have been described as Vrata Kshatriyas (वृत्य क्षत्रिय ).

At present Yadav are categorized into three group :

Traditionally, Yadav groups were linked to cattle raising and farming. Their traditional occupations changed over time and for many years Yadavs have been primarily involved in cultivation.

By the end of the nineteenth century, Rao Bahadur Balbir Singh (a descendant of the last Abhira/Ahir dynasty to be formed in India) established the Ahir Yadav Kshatriya Mahasabha (AYKM) in 1910, which at once asserted that its Ahir constituents were of Kshatriya ritual rank in the varna system, descended from Yadu (as was Krishna), and really known as Yadavs.The organisation claimed support from the facts that various Raj ethnologists had earlier claimed a connection between the Ahir and the Abhira, and because their participation in recent events such as the Indian Rebellion of 1857 had demonstrated that Ahirs were good fighters.

Rao has said that the events of this period meant that “the term Yadava refers to both an ethnic category and an ideology”.