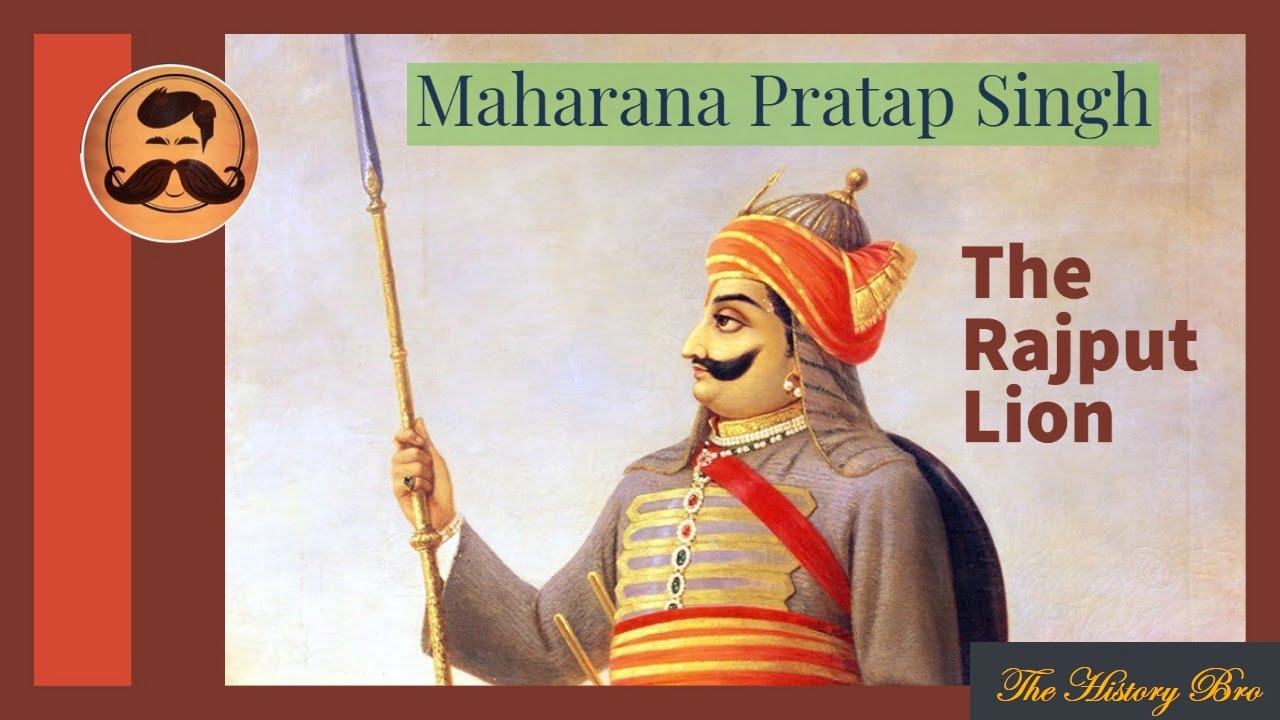 Maharana Pratap Singh was born on 9th May 1540 in Kumbhalgarh Fort, Rajasthan to Maharana Udai Singh II and Rani Jeevant Kanwar. Maharana Pratap’s birth anniversary is celebrated on the Shukla Paksha Tritiya of Jyestha month every year according to the Vikram Samvat calendar.

Maharana Udai Singh II ruled the dominion of Mewar, together with his capital at Chittor. Maharana Pratap was the eldest of twenty-five sons and hence given the title of prince . He was the grandson of Rana Sanga. In childhood, everyone used to call Maharana Pratap Singh with the name ‘Kika’. Mewar has its own special place in the Rajputana states in which the pride of history has been born by Bappa Rawal, Khuman I, Maharana Hammir, Maharana Kumbha, Maharana Sanga, Uday Singh and Veer Shiromani Maharana Pratap. He was destined to be the 54th ruler of Mewar, within the line of the Sisodiya Rajputs.

Maharana Pratap was the King of Sisodia dynasty in Udaipur, Mewar. Their kul devta or total deity is Ekling Mahadev. Aaradhadeva Ekling Mahadev of the Ranaas of Mewar has great importance in the history of Mewar. The temple of Ekling Mahadev is located in Udaipur. Bappa Rawal, the founder of Mewar, built this temple in the 8th century and installed the idol of Ekling.

During the era of Pratap, Delhi was ruled by the Mughal Emperor Akbar, who wanted to hoist all the king-emperors of India and establish the Mughal Empire and hoist the Islamic empire throughout India. Despite 30 years of continuous effort, He did not accept the subordination of Akbar, and with this unsuccessful desire he left this world.

Maharana Pratap vowed to Lord Eklingji that for the whole of his life, only curse would come out of him for Akbar and he would never accept Akbar as his king. Akbar had sent peace messengers four times to convince him, but He rejected every offer of Akbar.

The power of Maharana Pratap & his horse

The horse that Pratap used to sit on was one of the best horses in the world. His favorite horse was ‘Chetak‘ . It is said that He wore 72 kg of armor and then kept a 81 kg spear in his hand. The weight of the spear, armor and shield-sword was 208 kg in total. Rana landed in the battlefield with a weight of 208 kg.

Maharana Pratap was crowned at Gogunda. Amidst the fury of the war, Rana Uday Singh abandoned Chittor and camped on the Aravalli mountain and established a new city called Udaipur which also became his capital. At the time of his death, Uday Singh handed over the throne to his younger son Jagmal due to his attachment towards Bhatiyani Rani. Whereas, Pratap being the eldest son was the natural heir. The decision of Uday Singh was also opposed by the Sardars and Jagirdars at that time.

On the other hand, the subjects of Mewar also loved Maharana Pratap. Public opposition and disappointment arose when Jagmal got the throne. Due to this, the Rajput chieftains jointly installed Vikram Samvat 1628 Falgun Shukla 15 i.e. on 1 March 1576 He ascended the throne of Mewar. Jagmal became his enemy with this incident and joined Akbar.

Udaipur was the capital of Mewar of Maharana. He ruled from 1568 to 1597 AD. Thinking that Yavan, Turks could easily attack Udaipur, and with the advice of the feudals, Pratap left Udaipur to make Kumbhalgarh and Gogunda hill areas his center.

Why Babur is considered a national hero in Uzbekistan?

How and Why did Emperor Babur conquered the Delhi Sultanate ,India?